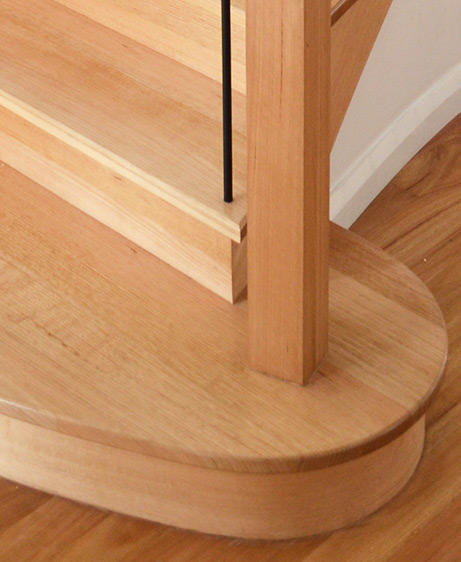 A style that is incredibly popular, curved bullnose stairs in Melbourne can actually frame the staircase and give it somewhat of a softer appearance. The bottom tread extends the furthest past the main staircase with each additional tread extending less until it’s the same width as the standard treads.

“Many homeowners choose to carpet only the treads within the stairwell, leaving the bullnose itself in its natural timber state”.

There are a number of things to keep in mind, including:

As the addition of a bullnose makes the treads far longer than they need to be, many homeowners use the extra space as a way to display artwork and other décor items. Place some ornate vases on either end, some pretty potted plants or even some sculptures that you’ve always wanted to show off. 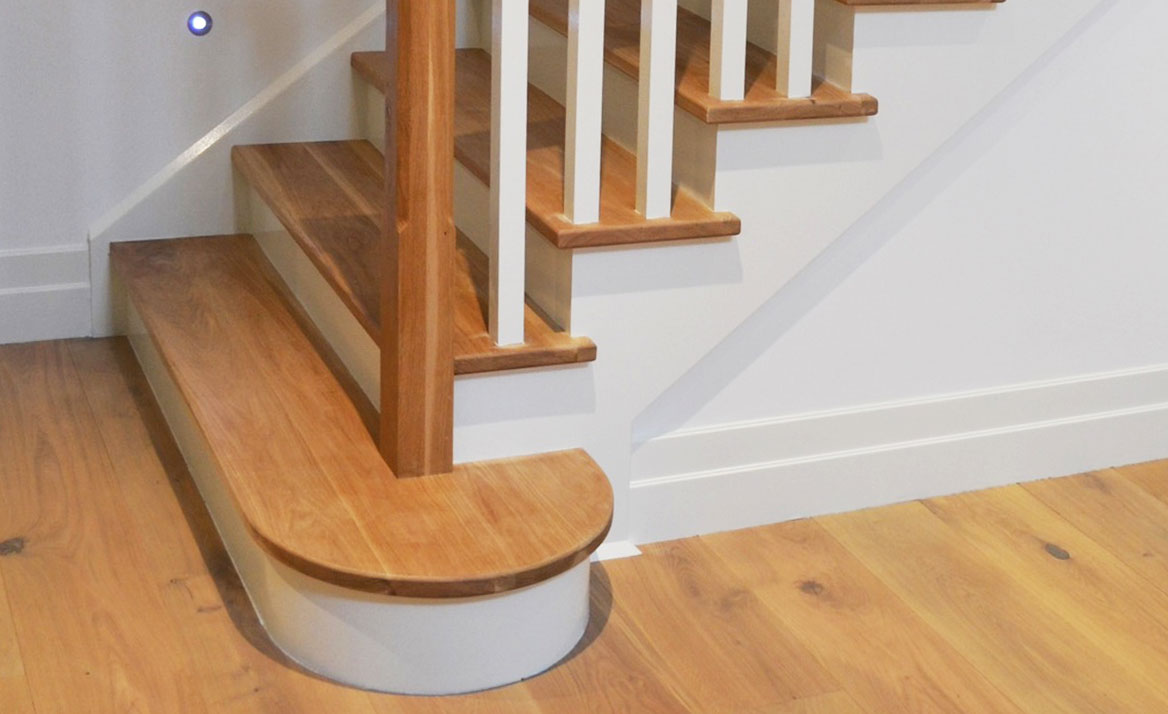 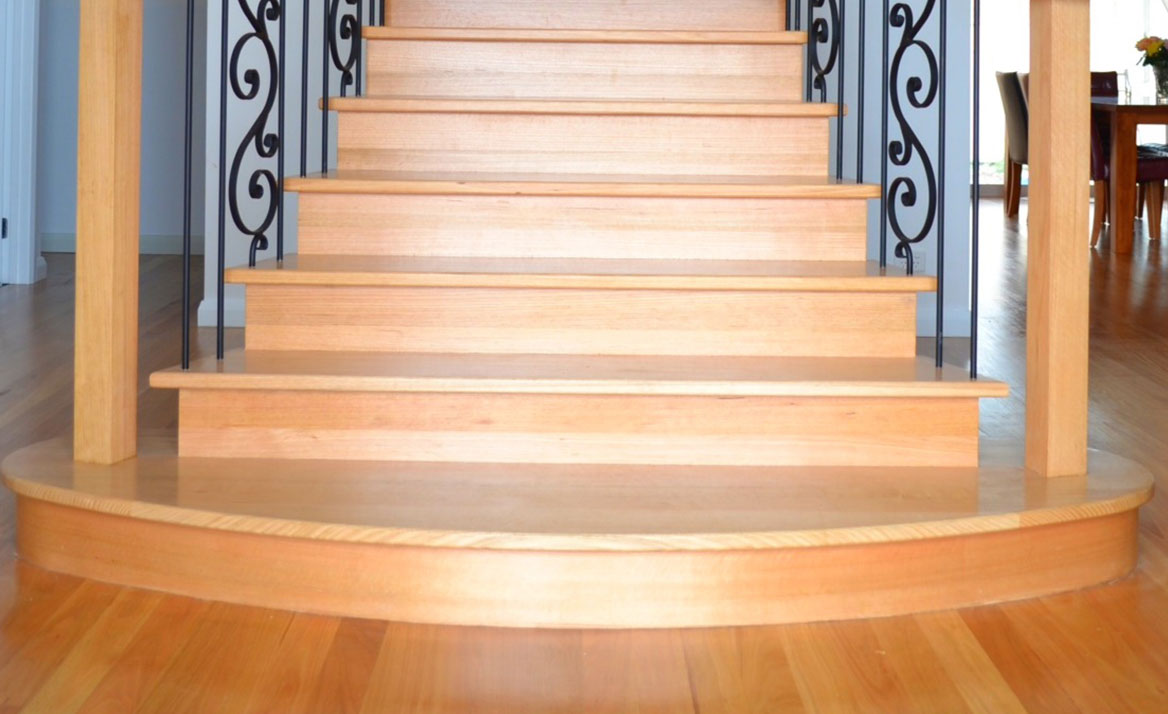 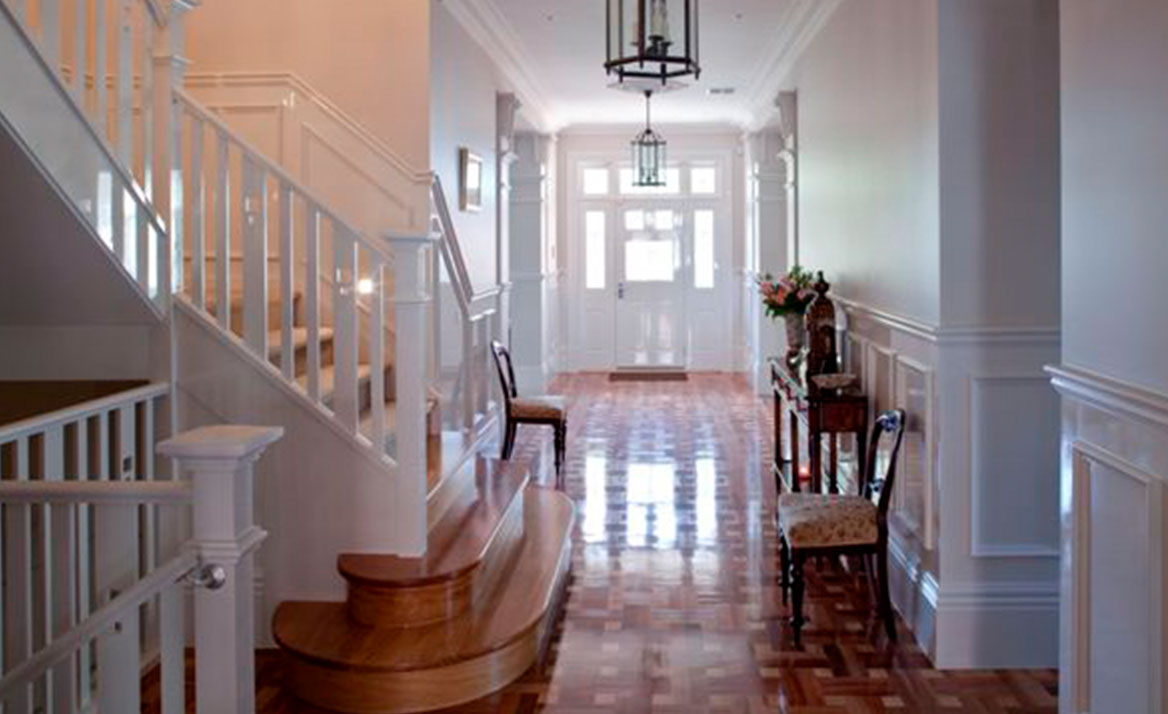 Gowling Stairs crafts curved bullnose stairs for all areas of Melbourne and wider Victoria. Some of the suburbs we service include: Balwyn, Glen Waverley, Doncaster, Camberwell, Hawthorn, Kew, Caulfield, Bentleigh, Brighton and Toorak.